4 Koma Gag Manga “Capricious concept” which fully and scathingly describes the latest trend of the times has been adapted into a web animated movie on Luxury Lineup of voice actors Wataru Takagi and Keiji Fujiwara, Rie Kugimiya, Kana Ueda, and has been published on the official website (http://sulforaphane.jp/hoichoi/) and Youtube since June 10th.

This movie is adapted into the first official animated movie after 35 years since the start of the series in 1981. 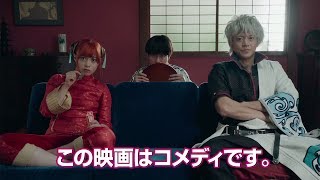 In this trailer, it's thought that a video of a live-action movie ... 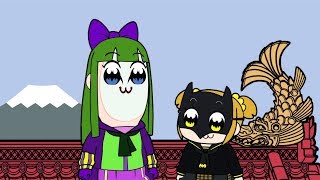 On 26th March, Kamikaze Douga released a trailer which is a collab... 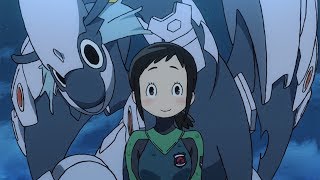 On September 8th , the new TV series anime which belongs to the p...