Nagasawa as the image character, who also starred in Taiwanese drama before, said “Taiwan’s scenery, atmosphere and people are not only warm but friendly also”. When being asked “Is this your second hometown?”, she said with a smile “Yes, just like my hometown, and even now my friends greet me with “Welcome home””. 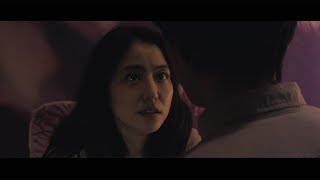 The trailer of movie "Before We Vanish" (directed by Kiyoshi Kuros... 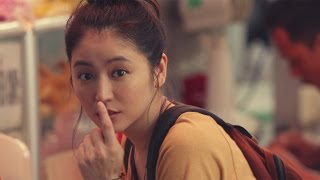 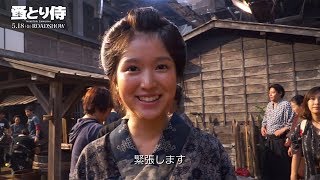 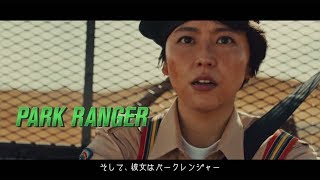 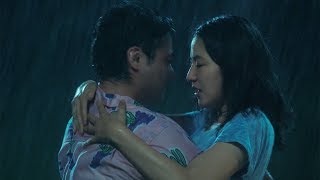 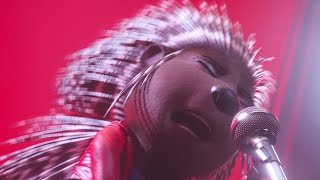 Trailer of American animation "SING", in which actress Masami Nag...