Begining with the title logo, the 30-second trailer with hightlights such as Edo’s town and vivid sword fighting scene of Heizo, delivered a content remarkably remaining the taste of historical drama.

In addition, the scene photograph of animation’s first episode was also released. 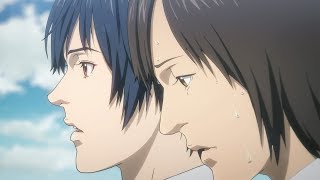 Release the TV anime “Inu Yashiki” with the original work of a man... 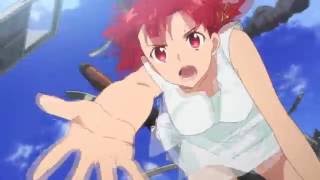 The 3rd PV of the animated movie "Shuumatsu no Izetta" was releas... 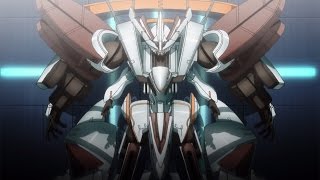 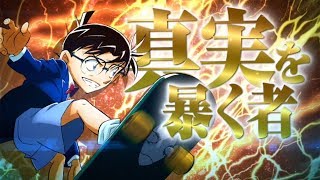 "The enforcer of Zero" is the story of an explosion occuring in th... 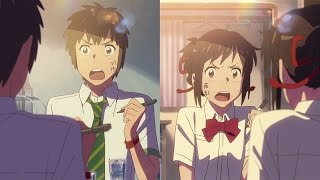 The trailer of the movie version of the animation “Kimi no na wa... 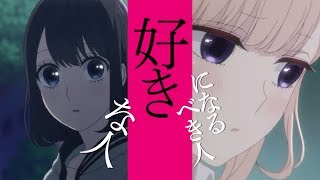 "Love and Lie" is a manga by Musawo, serialized in DeNA's manga ap...