The Okinawa International Film Festival is the combination of various fields of entertainment such as movie, music, fashion and comedy. Starting from 2009, to date, the event has been organized for the 9th time. 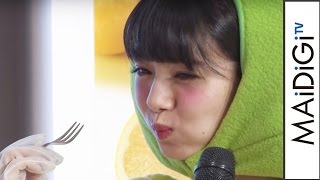 Miori Ichikawa of idol group NMB48, who is also the Hiroshima Le... 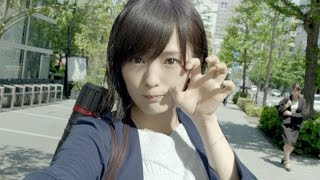 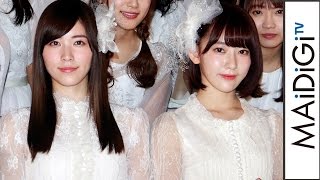 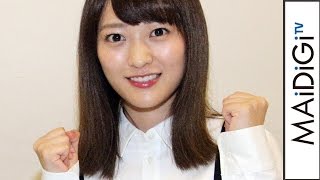 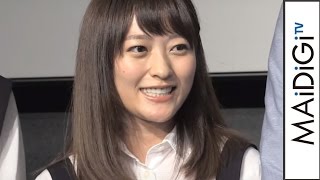 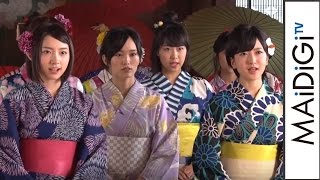