On July 26th, actor Kento Yamazaki attended the launch event of the movie “JoJo’s Bizarre Adventure: Diamond Is Unbreakable Chapter I” (directed by Takashi Miike, to be premiered on August 4th).

In addition to Kento Yamazaki, there was the appearance of other cast members, including: Ryunosuke Kamiki, Nana Komatsu, Masaki Okada, Mackenyu Arata, Takayuki Yamada, Yusuke Iseya and director Miike.

“JoJo’s Bizarre Adventure” is a popular manga by Araki, which started to be in serialization on the magazine “Weekly Shonen Jump” (NXB Shueisha) from 1986.

The 4th part “Diamond is Unbreakable” has been adapted into a live-action, which sets in Japan in 1999.

The content of the movie revolves the event that Josuke Higashikata (who is step-child of Joseph Joestar) and his friends, including Koichi Hirose and Kujo Jotaro confronted with the black power Stand (a power behind a series of mysterious events in Morio City). 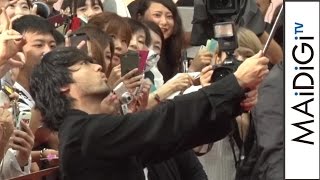 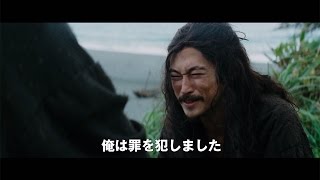 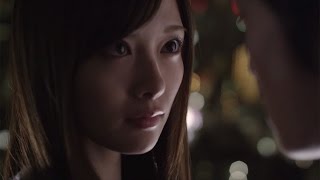 Trailer of the latest part of “Ushijima the Loan Shark” (directed ... 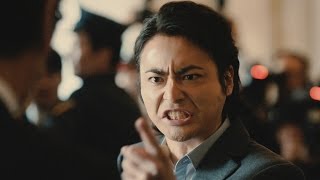 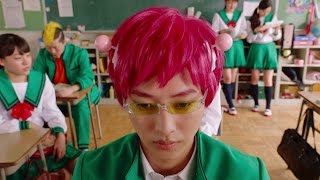 Kento Yamazaki "Are you doing too much live-actions?" Special ... 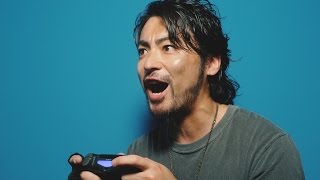