New visual of the first movie version anime of Godzilla movie “Godzilla: Monster Planet” (Directed by Kobun Shizuno and Hiroyuki Seshita, published on 17 November 2008), was released on the 16th August.

Godzilla’s appearance which has been appeared as silhouette only so far, is revealed, in addition to the main characters, Godzilla’s opponents such as Haruo, Metofiesu, Yūko, Garu-gu also appear.

“Godzilla: Monster Planet” is the story about Godzilla – the continual ruler of the Earth for twenty thousand years and the fate of mankind.

Monsters appear, so humans plan to escape the Earth after a half-century war.

Only people selected by artificial intelligence are directed towards the planet Tau Cetus e by interstellar migration ship, but this is not an environment in which humans can live. Haruo, who was onboard the immigrant ship, is returning to Earth.

The Earth, after twenty thousand years, now has become a completely alien world, with the ecosystem leaded by Godzilla 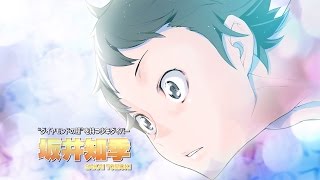 "DIVE!!" is originated from the popular novel by Naoki Prize winn... 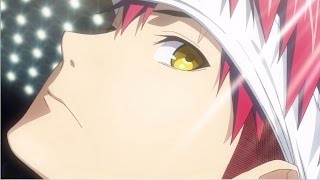 PV of the animated movie “Food Wars” to be broadcast in July 2016. 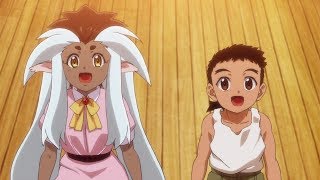 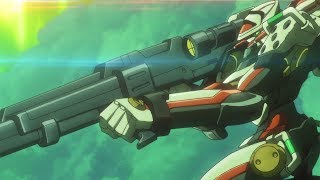 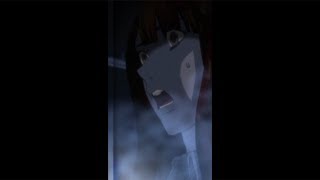 "Karada Sagashi" is a ghost story themed manga about a red-woman i...