The new work of “Ryugujo baito” (or “Part-time job at Dragon’s palace” as tentatively translated) was released on September 28th.

The work is about Orihime – Orichan (starred by Rina Kawaei) who works at the Otohime (Otochan) shop (dubbed by Nanao) as the leader of the part-time job.

After being introduced by Otohime as “our part-time job leader”, Orihime showed off himself as a “part-time job leader” by doing jobs such as taking orders or guiding guests. Otohime seems happy about Orihime’s performance, saying, “good fit, isn’t it” Momotaro and Urashima Taro said admirably. “So fit” 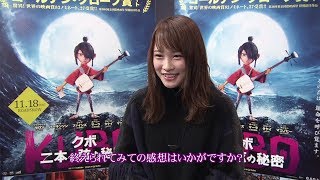 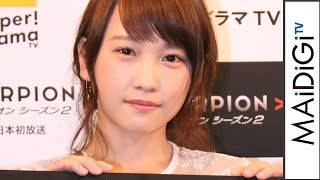 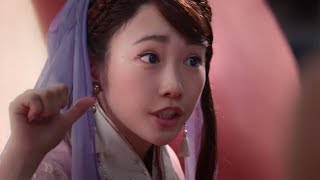 The informations that in the new CM "Ori-hime appearance" of popul... 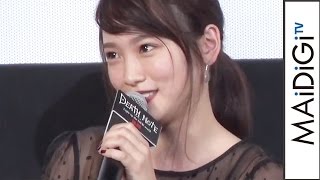 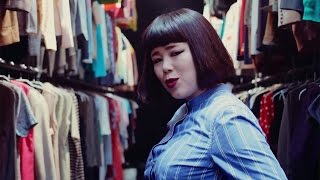 Comedian Buruzon Chiemi revealed that she appeared in the new CM o... 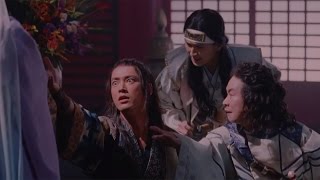