In the video, professional wrestler Masahiro Chono also appeared as the cheerleading ambassador for Girl Pan.
“Girls und Panzer” is the anime set in the world where “Tashinami”- “ Tank Warfare”, using tanks for fighting is another subject like flower arrangement and tea ceremony… All the girls assemble and aim for national championship of “Tank Warfare”. 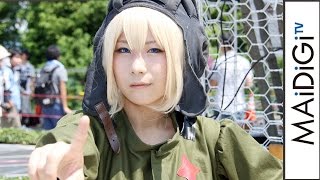 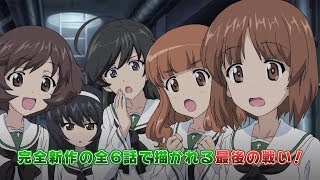 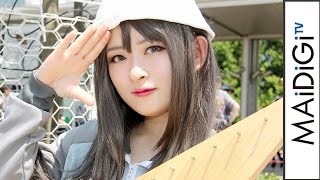 My favorite thing is "the line that has a very deep meaning" ...