The day that premiered the anime movie “Mazinger Z” 45 years ago, there was a huge cake in the hall of the ceremony.

Mazinger Z is a robot anime that attracted a large number of audiences in the 1970s.

The anime told a story of a boy named Kabuto (the main character) controls robots to protect the peace on the Earth, fight with the mechanic animal union which were manufactured by the genius evil who wanted to dominate the world.

This new anime movie is set 10 years after peace by Mazinger Z and his colleagues at the study of photonics. 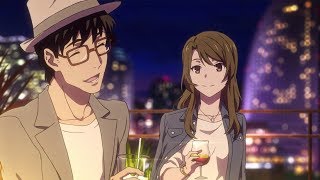 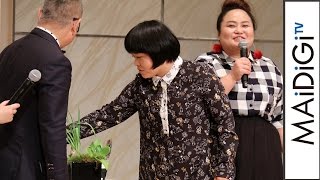 Comedy duo "Okazu Club" on October 31 participated in the celebr... 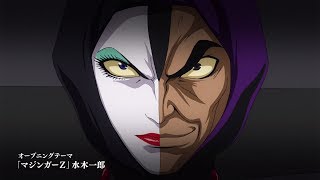 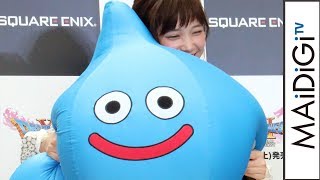 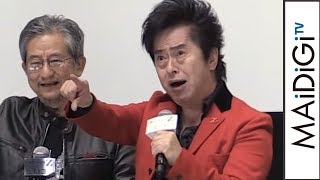 Ichirō Mizuki (the singer who performs the opening song of the mov... 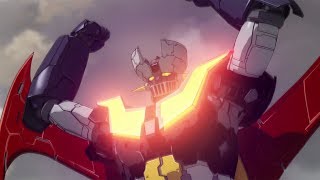 The title of the new anime movie about robot which is populated in...