“Zero’s Man” told a sudden explosion that occurred at the “Edge of Ocean”, a huge building hosting the Tokyo Summit.

This episode also revealed the appearance of Amuro Toru of the “Zero” organization, the name commonly used for secret police headquarters that holds the entire security police across the country.

Amuro is an important character who held the “three-phase source” connected to Amuro Toru, a private detective who had become a detective to Mori Kokoro’s detective, Bourbon, a black-jacket member, Rei Furuya, as a police officer.

While the protagonist Edogawa Conan was joked because of the revelation of Amuro, Kogoro Mori had been arrested on suspicion of being the suspect of the blast.

Then, the audience will see the confrontation between Conan – the truth seeker to prove innocence to Kogoro, and Amuro – who had previously stood in the way of Conan. 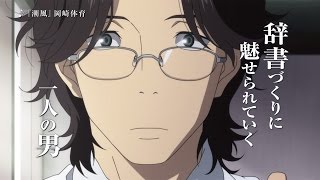 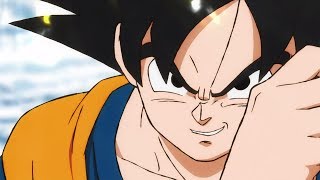 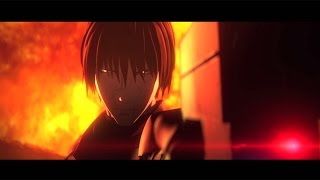 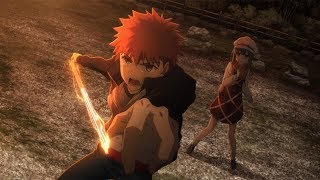 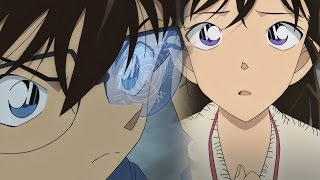 "Crimson Love Letter" is about a bombing incident occurred in Nich... 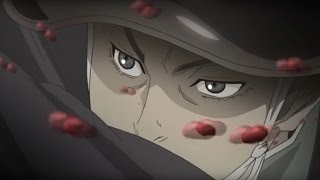