The movie is about 2 minutes reproducing the world of ‘Star Wars’ with the distinctive style of Tekken.

The movie begins with the scene in which a group of Stormtroopers is marching, and continues with other scenes for instance when protagonist Rey meets BB-8, then confronts Kylo Ren – who intends to fulfil the legacy of Darth Vader – waking up the Force, when Rey meets Luck SkyWalker, a legendary Jedi; and depicts the whole film series. 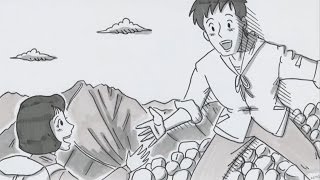 On March 29, Tekken - a comedian from Omachi City, Nagano Prefectu... 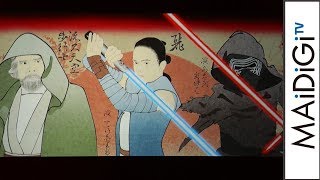 On December 7th, the press conference of the cast of the latest mo... 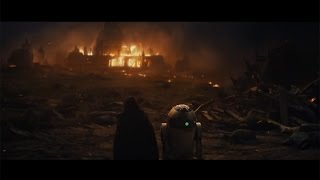 Trailer of movie "Star Wars: The Last Jedi" was released on April ... 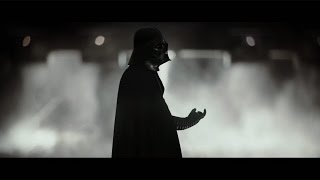 In the latest episode "Rogue One: A Star Wars Story" (released o... 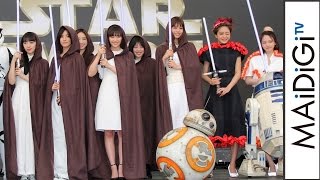