Miyawaki – who was ranked fourth in the ‘9th General Election of AKB48’ held in June, said: “I am aiming for the first place. Hopefully that I will achieve this goal next year”.

This ceremony was held to commemorate the accumulative number of passengers of Monorail Tokyo since it was opened in 1964 until this 24th November has reached two billion.

The company will carry out a plan which offers free ride on Monorail Tokyo in one day (from 6th~ 8th next January) for passengers of 20 years old, the number relating to 2 billion (20 oku); and launch a promotion campaign for example selecting Senryuu poems with the theme is Monorail Tokyo. 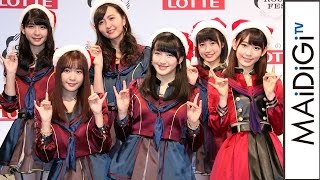 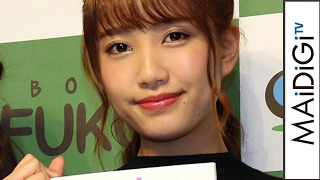 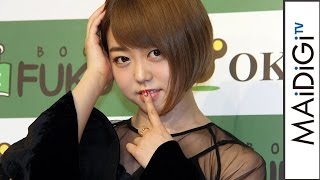 On the 12th, Minami Minegishi of the Idol group AKB48 held an even... 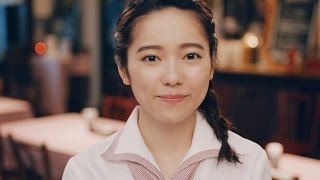 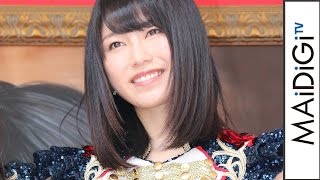 Yui Yokoyama of AKB48: "Delighted" with information about Takamina... 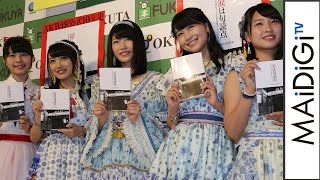