Web video of Marriage support service “Partner Agent” describing the matchmaking of the favorite character, Doronjo in the anime “Yatterman” and the main character Black Jack in the medical manga “Black Jack” (written by Tezuka Osam and produced by Tezuka Productions) was released on 1st.

The video named “Doronjo and Black Jack” depicting from the first impression to marital concepts of the two people through 4 stories: “First impression”, “Hobby”, “Occupation”, “Income” was released as the first step.

The first episode “First Impression” starts with the encounter between Doronjo and Black Jack.

The video is the story about Doronjo – an NGO official said to Black Jack: “A doctor? Annual income is not bad.”, and an unlicensed doctor, Black Jack also has good impression of his partner: “An indomitable girl. No hatred.”

As the story advances, it is about a topic of mutual hobbies and annual incomes, and in the third story “Occupation”, there is also a scene that Black Jack is totally surprised when Doronjo calmly answers: “My job is to conquer the world.” 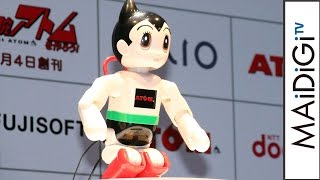 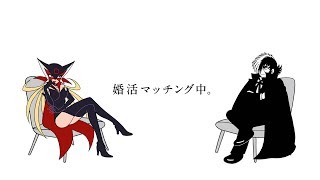