The latest trailer of “Doraemon: Nobita’s Treasure Island” (directed by Kazuaki Imai, to be premiered on 03rd March), which is a new work of the movie anime “Doraemon” (TV Asahi) was released on 16th January.

The story is about Nobita- who declares to Jaian and his friends that “I will find out the treasure island”, uses Doraemon’s “treasure hunting map” and searches for treasure island. Nobita and friends travel on the ship “Nobita Aura Gou” named by him, heading to Treasure island. It is the new island which has just been discovered on the treasure hunting map. On the island, Nobita and his friends are attacked by mysterious pirates as soon as the ship is about to land. In the attack, Shizuka is kidnapped.

After escaping from the pirates, Nobita and friends meet a boy named Flock and a robot parrot that are floating on the sea. Flock reveals that the secret of the island in the machine which he used to run away from the pirates. Can Nobita and friends safely rescue Shizuka? What is the hidden secret of the treasure? These are the details that make the movie attractive. 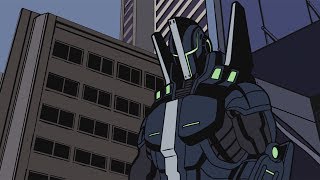 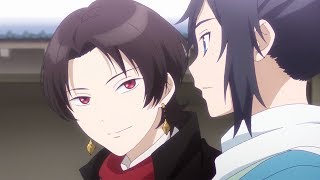 The official notification of the movie “Touken Ranbu: Hanamaru ~ M... 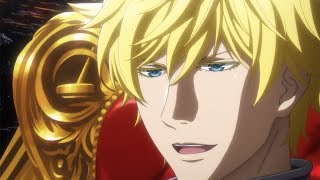 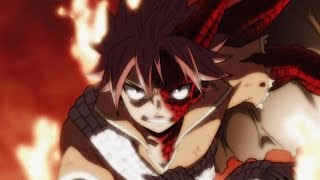 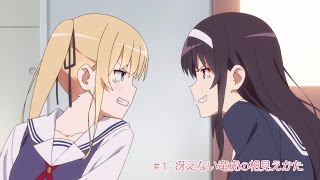 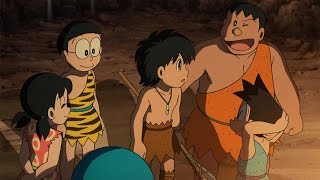 Trailer of the movie “Doraemon the movie: Nobita and the Birth of Ja...