Trailer of the movie “PreCure Superstars!” (premiered on 17th March) – the latest movie project based on the television version of the popular anime series”Precure” (ABC · TV Asahi ) was released on 13th January.

The video featuring 3 generations of Precure, which are: “HUGTTO! Precure”- started in February , “KIRAKIRA ☆ PRECURE A LA MODE” – currently aired and “Maho Girls PreCure!”- broadcasted in 2016 – 2017. Uso bakka (voiced by Kazuki Kitamura) and Clover who holds the key in this movie together with original characters in television version also appear.

With the theme of “Promise”, the movie starts when Hana Nozakara (Cute yell) in “HUGTTO! Precure” is about to perform with the mysterious girl Hagutan on the flower field, Uso bakka, the villain who wants to change this world into the world full of lies, suddenly appears. 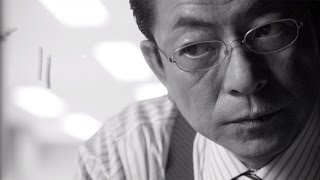 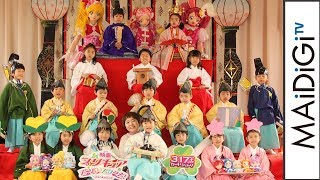 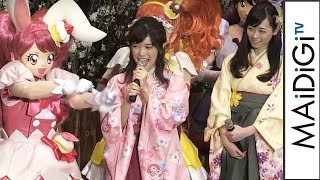 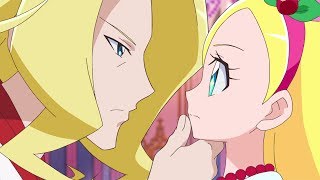 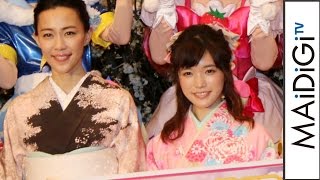 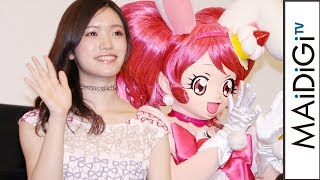 The preview of the latest movie "Pretty Cure Superstars!" (to be p...