“Sagat shop” (the shop that sells famous local specialties incorporated with Sagat who appears in the game as a Muay Thai expert, comes from Thailand) is opened for a limited period. Opening time: until 28th at “GINZA PLACE” 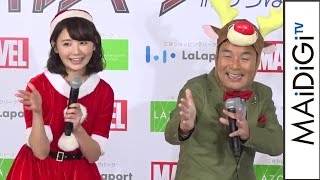 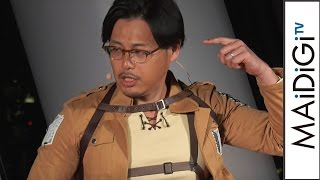 Yuki Hirako's "Attack on titan" cosplay is too serious? Changin... 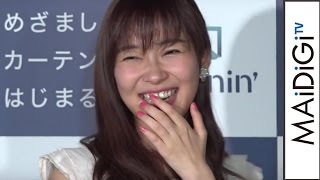 Rino Sashihara of the idol group HKT48 attended the debut of autom... 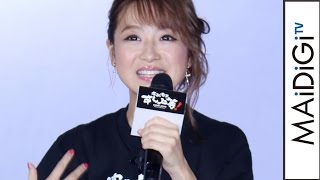