“Kamen Rider Ex-Aid” depicting a group of young doctors in which Emu Houjou tranforms into Kamen Rider and fights against mysterious “Game virus”, was broadcasted from October 2016 to August 2017.

“Trilogy: Another Ending” which is a set of three releases including: Episode 1 “Kamen Rider Brave & Snipe”, Episode 2 “Kamen Rider Para-DX with Poppy”, and Episode 3 “Kamen Rider Genm vs. Lazer”, will be published sequentially from 3rd February, and will be available for sale on DVD and Blu-ray Discs after March.

The news relating to the new episode was also announced. It is the set of three stories, which have never been mentioned in the television series about the Riders who were tossed in the final game set by Kudodo Dan/Kamen Rider Gam – the “Last Boss”, happen two years after the TV series, Kamen Rider Ex-Aid: True Ending was broadcasted worldwide. 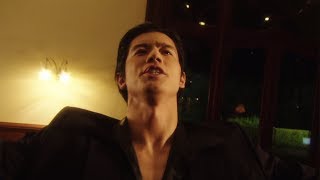 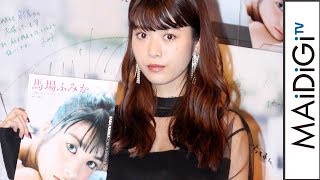 On October 22rd Actress Fumika Baba, an exclusive model of the fas... 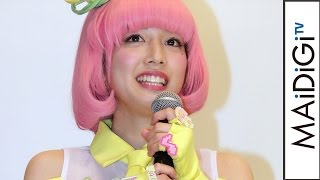 Event to celebrate the completion and premiere of the movie "Kamen... 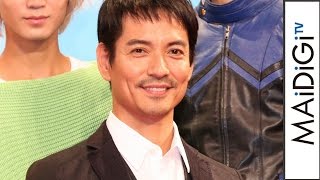 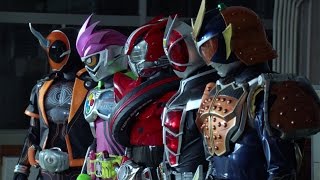 It was revealed on November 5 that actor Shiro Sano will be st... 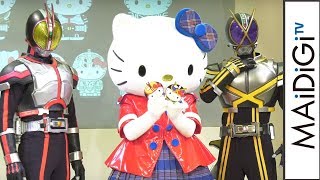 The information that collaboration goods between SFX "Kamen Rider ...