The latest CM “Ringtone” in popular “Santaro” commercial series of Au was released on March 9th.

The short video clip is set in Japanese classroom in Edo period. When Momotaro (by Shota Matsuda) is in calligraphy class, he suddenly hears a strange voice. Curiously, he looks around.

Then, to Momotaro’s surprise, Urashimataro (by Kenta Kiritani) suddenly stands up and performs a robot dance in front of the class.

Furthermore, other students including Kintaro (by Gaku Hamada), Akaoni (by Suzuki Fuku), Otohime (by Nanao) all starts dancing which makes Momotaro extremely shocked. When he looks more closely, he realizes half of the class is dancing.

In this commercial, all members (except for Momotaro) have to dance altogether thus all of them have to practice really hard in order to show a fascinating performance to the audience.

In the next 30 seconds, when all students start dancing making Momotaro wonder whether he should dance along or not. The interesting detail is that his reaction is not planned in the script; it is suddenly created by Matsuda Shouta. The reason why the director still keeps such scene is it does not only ruin the script but also creates the relaxing atmosphere for the whole crew.

The “Santaro” advertising series is a collection of short stories about three characters: Momotaro, Urashimataro and Kintaro. With humorous and witty style, this series is attracting attention of many young people throughout Japan 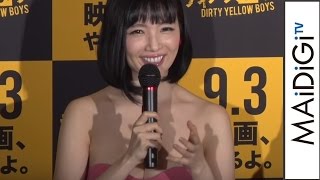 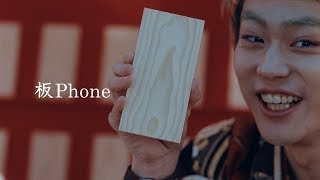 The latest CM "Hangakuya" (Half price shop) in "Santaro" series of... 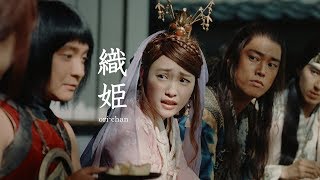 A new product "Pitatto kuru" from the CM series "Santaro" is au fa... 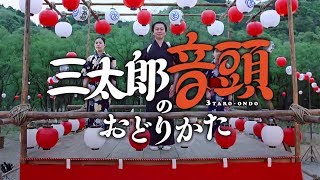 Video "dance of the Santarou leading guys" released on June 9th in... 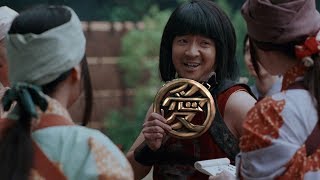 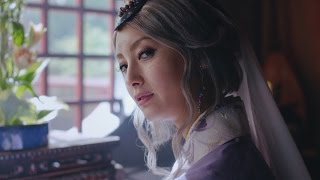 Version "Otohime of the future" of the famous CM series "Santaro"...