The idol group ‘Morning Musume’ 18 appeared at the briefing session for the announcement of” Sound VR Hello! Project” held in Tokyo on 14th March.

“Sound VR” technology is developed by KDDI Research Institute applying to 360-degree videos shown on electronic devices, such as smart phones. This technology allows viewers to “zoom” into sounds and images.

For instance, in one live video of a band, when viewers want hear one certain member’s voice more clearly, they can “zoom in” his/her images and the voice will be “zoomed” accordingly to the extent that they wish to see or hear.

In briefing session, the music video of the song “I Wish” by Morning Musume ’18 was used as the demonstration. 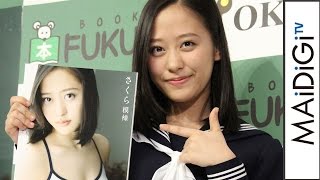 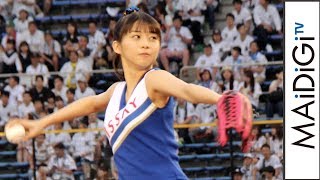 Maria makino of the idol group "Morning Musume. ‘17” appeared a... 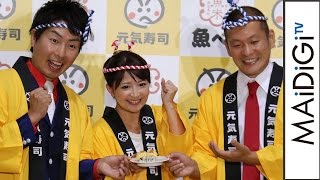 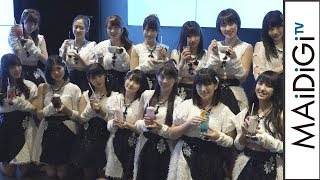 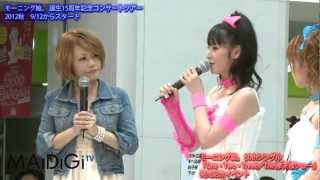 made an appearance at an event of "Morning Musume" held at the Sun... 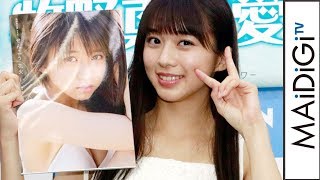