On 14th March in Tokyo, fans of “Avengers” series produced by Marvel Studios and directed by the Russo brothers: Anthony Russo and Joe Russo, had a chance to join the fim crew introduction of the latest movie in the series named: “Avengers: Infinity War”. Singer Kanako Momota, the leader of the idol group “Momoiro Clover Z” (Momokuro) also attended.

The latest movie of the series marks the appearance of the most powerful super villain ever. With the same topic, when being asked about her “worst enemy”, Kanako Momota revealed her surprising secret. On the contrary to her nickname “Red girl”, she cannot eat tomatoes and other red foods.

In Momokuro group, her theme color is red and she also dressed up in red on that day. She shared: “Although I usually wear red, but I absolutely can not eat red dishes like strawberries or paprika”. She added: “As an idol, I want to express my true self to my fans as expected; hence I want to overcome this difficulty. I hope one day I will make it.” 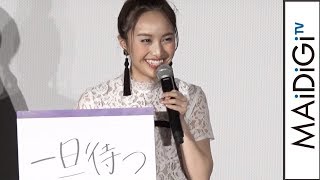 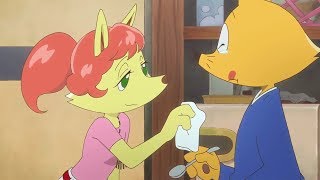 Trailer of of the anime movie “Movie Kaiketsu Zorori: ZZ no Himits... 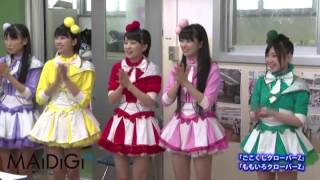 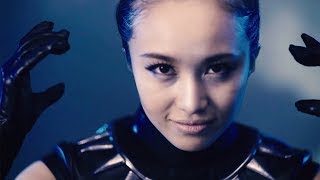 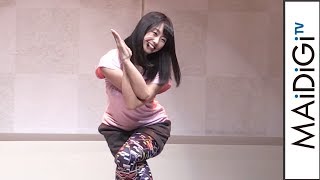 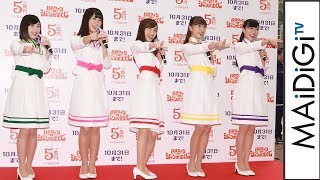