The trailer of the movie “After the rain” co-starred by Nana Komatsu and Yo Oizumi (directed by Nagai Akira, and to be premiered on 25th May) was released on 10th March.

The trailer reveals the unrequited love of 17-year-old high school girl named Akira (by Komatsu) for her 45-year-old manager (by Oizumi).

In the trailer of one and a half minute, the directed has created a very romantic scene when the manger sees Akira soaking wet in the rain, he gently handles her an umbrella. Touched by his action, Akira confesses her love. He reponds: “Thank you. But I thought you hated me”. Knowing this, Akira’s “rival”, Mizuki (by Maika Yamamoto) pushs her against the wall and gives her a “warning”. Akira, feeling broken-hearted, runs across the manager’s car and cries alone in the classroom.

“After the rain” is the movie based on the manga of the same name by Jun Mayuzuki which is serialized in “Weekly Big Comic Spirits” of Shogakukan.

The story depicts series of events in the heart-rending love story of Tachibana Akira, who is a former track star and Kondo Masami, the manager of a family restaurant where she works part-time. 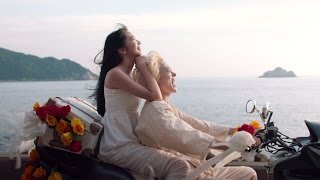 The music video (MV) of the movie "Oboreru Knife" (directed by Yuk... 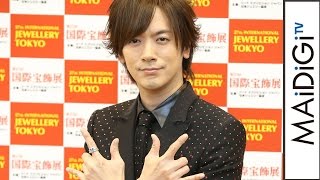 Singer and media personality DAIGO was elected for “The 27th Japan J... 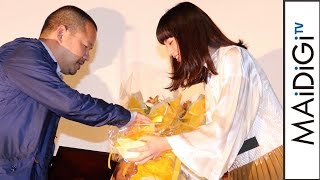 Award ceremony of "the 25th Japanese Professional Movie Awards". A... 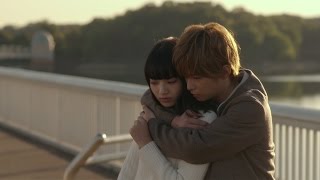 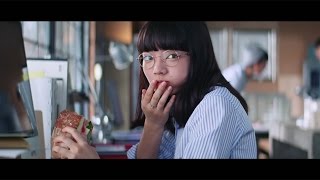 The reason why actress Kaho and model Hikari Mori agree not to app... 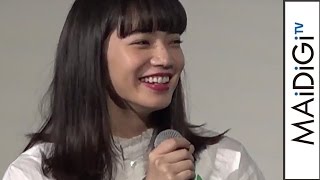