On 17th March, Warner Bros (Japan) revealed the very first scenes of the movie “Last Winter, We Parted” which is directed by Tomoyuki Takimoto and starred by Takanori Iwata (member of the group Sandaime J Soul Brothers and Exile).

The movie revolves around the journalist Yagumo Kyosuke (played by Iwata) who chases Kiharazaka Yudai, a suspect of strange murderous cases.

The trailer starts when Kiharazaka is arrested by police for being alleged murderer. After being escorted to the cells, he meets Shuri, his older sister (played by the actoress Asami Reina).

Shuri requests him to “strictly follow the lawyer’s instructions”. Thanks to that, his crime is mitigated from “homicide” to “depraved-indifference murder”

The movie is based on the famous suspense novel of the same name by Fuminori Nakamura – who won prestigious Akutagawa prize.

The main character of the movie is Yagumo who is a very potential reportage writer, aims to publish a new book. He keeps his eye on the genius photographer, Kiharazaka (by Takumi Saito) who is the suspect in burned to death murder case relating to a young woman. In the process of finding out the truth, he gets lost in the trap that he cannot escape. Eventually he also gets his fiancée, Yuriko Matsuda (by Yamamoto) involved in such case. 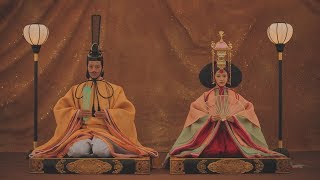 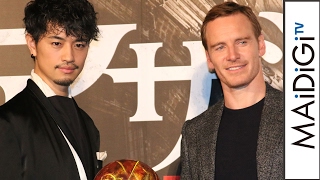 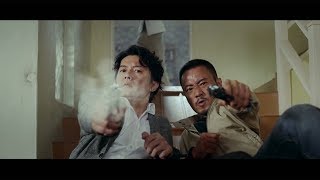 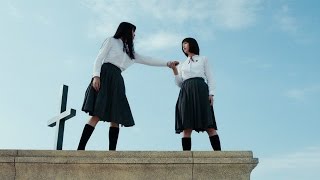 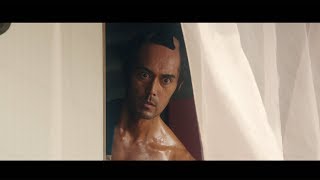 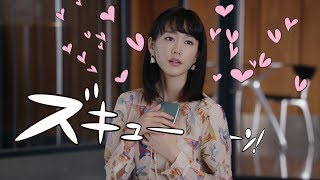