On 20th March, Japanese television WOWOW released a video announcing the series “Cold case 2: Door of Truth starred by Yoshida Yo and scheduled to be broacasted this autumn.

In the video, besides lead actress Yoshida as Ishikawa Yuri, other actors Kenichi Takito, Kento Nagayama, Tomokazu Miura and Ken Mitsuishi are also included in the main cast.

The Japanese series features the main cast including Yoshida as the captain Ishakawa Yuri; Nagayma as Shinjiro Takagi, the person who always accompanies with Ishikawa; Takito as the police officer Tachikawa Daisuke who is the soul of the team; Mitsuishi as Kaneko Akira as an experienced investigator who always supports the team in all difficult circumstances; and finally Miura as the “boss” Motoki Hidetoshi who is friendly addressed as “Mr. representative” by all team members.

The trailer begins with Yuri’s question: “Do you think we are allowed to reinvestigate the case?” then it gradually reaches the climax when Takagi loses his beloved one and the conflict arises within the investigation division No.1 and is followed by a gunshot in the rain. It is highly anticipated series with variety of suspenseful and thrilling details which attract the audience from the very beginning. 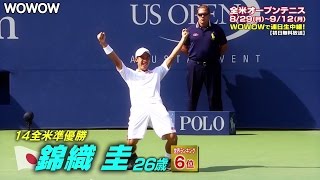 The "US Open Tennis Championships", which is the last competitio... 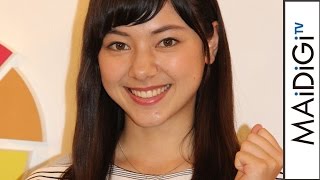 Media personality Serina Sugiyama, who assumed the role of campai... 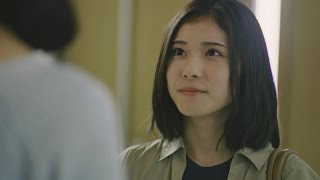 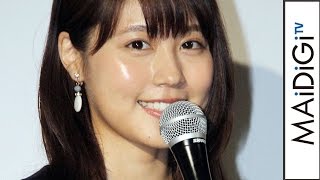 Kasumi Arimura moved at comment of "senior". She also talks about ... 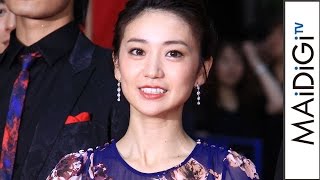 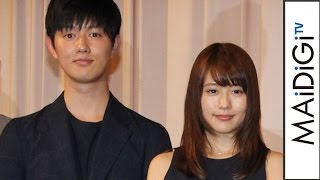 On May 23rd, actress Kasumi Arimura attended the Completion Announ...