“Shin Godzilla statue” depicting the most famous monster featured in the movie “Shin Godzilla” (directed by Hideaki Anno) was unveiled at “Godzilla Square”, in front of Hibiya Station (Chiyoda, Tokyo) on 22nd March.

“Shin Godzilla statue” measures 3 meters in height (including its pedestal) modelling after the original version from the first episode of the series released in 1954.

Besides, the previous Godzilla statue which inhabited the same place, will be relocated to “TOHO Cinemas Hibiya” inside “Tokyo Midtown Hibiya”, a new shopping center nearby and set to go on display on 29th March.

On 22nd March 22, the unveiling ceremony of Shin Godzilla statue was held and attended by Toho president, Shimatani Yoshishige, and actresses Yasuko Sawaguchi and Minami Hamabe.

When the three people pressed the button with the countdown, the white curtain was removed, Shin Godzilla appeared from inside the smoke, and its familiar roar went up all over Hibiya. 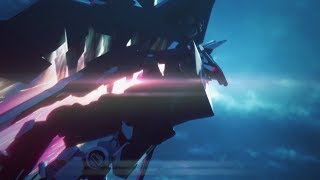 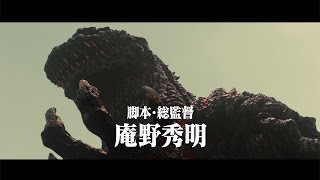 Trailer of the new work "Shin Godzilla" under the monster movie "G... 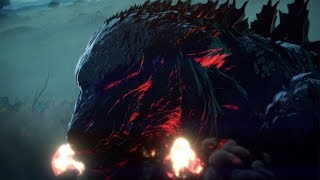 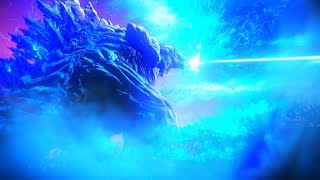 "Godzilla: The Planet of the Monsters" (directed by Shizuno Kobun,...