On 28th March, Yuri Saito and Hina Kawago, two members of Japanese idol group “Nogizaka46” attended the promotional event held inTokyo for the movie “Jumanji: Welcome to the Jungle” directed by Jake Kasdan, to be premiered on 6th April.

“Jumanji: Welcome to Jungle” is the sequel to the movie “Jumanji” released in 1995.

It is the story about four high school students, who serve detention and have to stay at the school after class, discover the old video game machine with a software named “Jumanji”.

As soon as they choose their characters to play, they are transported into the game. They transform into their chosen game avatars with completely different bodies, personalities and genders from themselves in the real world.

In order to escape from the “jungle” of Jumanji and return home, the group has to use their powers and skills to overcome extremely difficult stages . 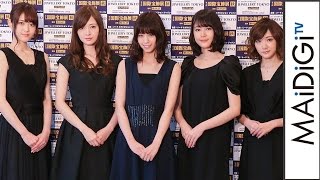 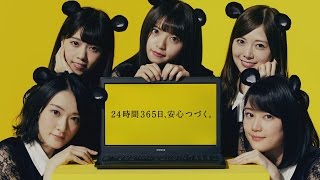 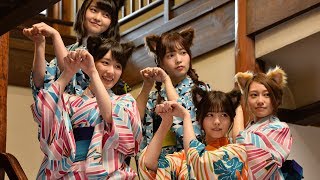 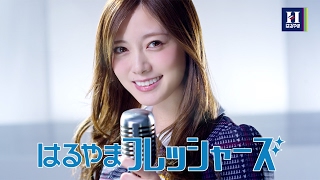 The 15-second CM, Shiraishi started the song, then all members ch... 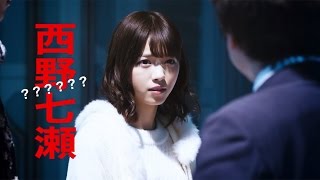 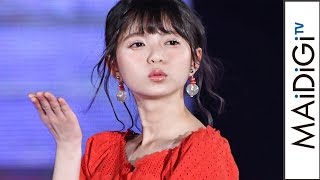 On May 3rd, Asuka Saito and Shiraishi Mai, members of the idol gro...