Trailer of “My hero academia the movie ~ Futari no eiyu ~” based on the manga “My hero academia” by Kohei Horikoshi which has been serialized in “Weekly Shōnen Jump” (Shueisha publishing house), was released on April 4.

The video clips shows not only the protagonist, Midoriya Izuku (Deku) aiming artificial island “I-Island” – where the film’s main story takes place but also All Might in his youth saying “Let’s Go!”

The movie tells the story about Hero Academia students in Deku’s group visiting a floating and mobile manmade city, called “I Island” where all researchers in the world are gathered, and a plan which can change the structure of the hero society.

“My Hero Academia” is set in the world where about 80% of the population has supernatural ability and personality, and it depicts the main character Deku who wants to become the best hero. 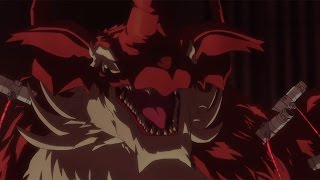 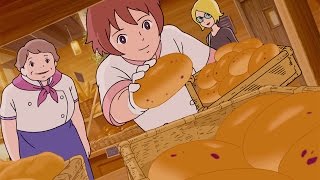 On April 28, the promotion video on web to celebrate the 10th anni... 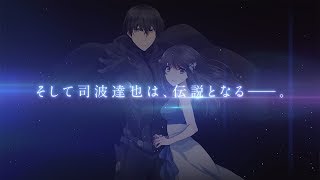 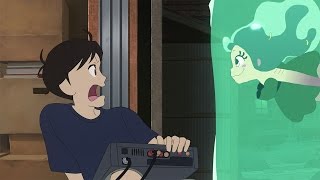 It was revealed on January 19 that animation "Lu over the wall" w... 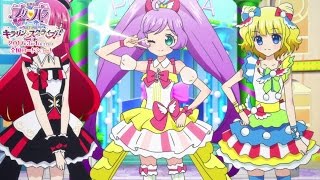 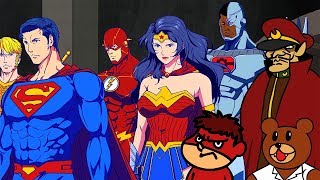 On August 21st, the latest movie version of the animation “Eagle T...