A promotional video of the TV anime “Captain Tsubasa” based on the famous manga of the same name by Yōichi Takahashi was announced.

“Captain Tsubasa” focuses on a school boy named Tsubasa Oozora who is a heaven-sent child of football, and how he becomes more mature when confronting his tough opponents.

The manga series was serialized in Weekly Young Jump magazine (Shueisha) between 1981 and 1988 and became a big hit.

After that, its sequels were serialized, and the latest work “Captain Tsubasa Rising Sun” was published in GRAND JUMP (of the same company) in 2013. In 1983, 1994, 2001, the manga was made into a TV animation, and a theatrical versions were also produced. And they have been also shown on stage.

The new TV anime is directed by Toshiyuki Katou (JoJo’s bizarre adventure: Diamond is Unbreakable) and produced by David Production. 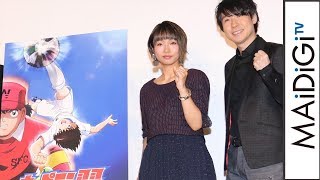 On 13th December, in the press conference held in Tokyo, it was an... 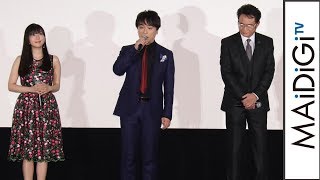 Actor Eiichiro Funakoshi appeared at the premiere of the anime mov... 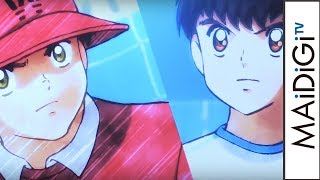 On December 13th, the information that the extremely popular manga... 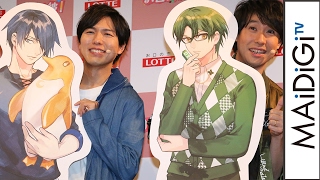 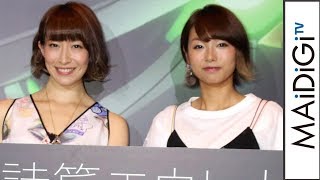