The new CM captures some scenes when Satomi tries breaking tiles or scooping goldfish and when she enjoys making candy.

Besides, the CM features the four-member rockband performing the song “Alexandros” and the comedian duo “Aozora kyuji/ koji” representing Manzai groups whose office based in Asakusa.

It is the latest CM in “Find my Tokyo” series of Tokyo Metro conveying the charm of Tokyo. In the CM, Satomi and her co-star, Seia Yasuda leisurely take a walk around Asakusa.

The CM depicts the journey of the two friends who are encouraged by newly met people and store clerks to experience tile breaking, goldfish scooping games at the stores where they are opened throughout the year or challenge themselves in making rabbit-shaped candy… 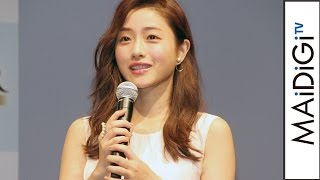 Actress Satomi Ishihara appeared at the launch event of the new f... 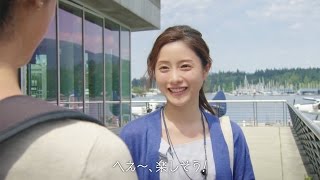 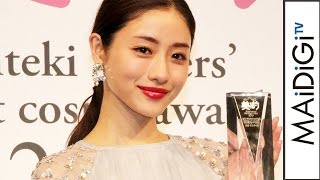 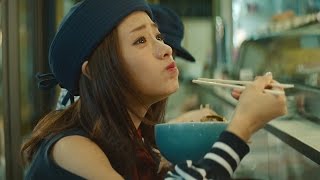 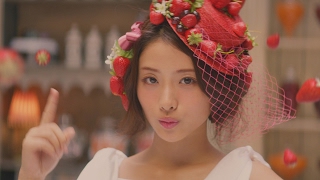 Her acting partner, a cute boy, is also mesmerized. In the com... 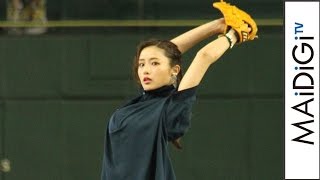