In the racing scene of approximately 3 minutes in the virtue world “OASIC”, the audience has an opportunity to watch the fierce speed battle between the automobile DeLorean in “Back to the Future” and the bike of Kaneda in “AKIRA”.

Besides, at the starting line, there are other famous automobiles including the iconic van in “The A-Team”, the car in “American Graffiti”, the Interceptor in “Mad Max”, and Batmobile of Batman”, etc. Furthermore, T-Rex in “Jurasic Park” and King Kong also appear in the trailer.

“Ready Player One” is a movie based on a science fiction novel “Game Wars” by Earnest Klein. Set in the year 2045, the economy is on the verge of collapse and young people engross in the virtual reality world called the OASIS. One day, the OASIS developers send a message that “Whoever finds the Easter Egg hidden somewhere in OASIS will become the successor of the entire virtual world”. Wade, the protagonist who lives in the slum dives into a mass treasure hunt. 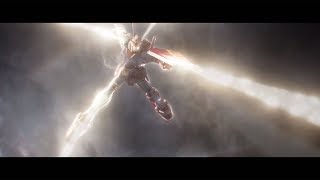 Trailer of Japanese version of "Ready Player One" (premiered on 20... 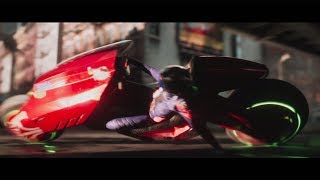 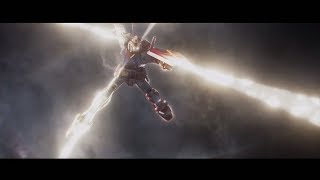 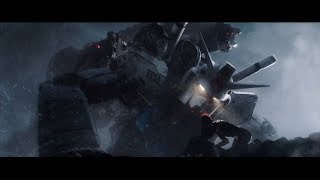