On April 10, it was announced that the rock trio WANIMA (formed in Kumamoto) would perform the theme song of “OVER DRIVE”. “OVER DRIVE” is a movie starred by Masahiro Higashide, directed by Eiichiro Hasumi and premiered on June 1. This is the first time WANIMA has performed the theme song of a movie. “Drive” which is exclusively written for this movie, will be used as its theme song.

“OVER DRIVE” is set in a top-category domestic race, SCRS (Seiko Cup Rally Series) where young talented drivers compete in order to win the ticket to the world’s most prestigious competition, WRC (World Rally Champion). This is the fierce battle to win the championship of Spica Racing Factory where Hiyama brothers work against other rival teams.
Naozumi Hiyama (by Mackenyu Arata) -a genius racer who ignores tips from his big brother, Atsuhiro (by Higashide) – a competent mechanic of the team, races recklessly and aggressively. The two brothers clash over every round, and their animosity slowly starts to wear off on the team atmosphere.
Then one day, they meet Hikaru Endo (by Morikawa), who is Naozumi’s new agent delegated to manage his bad behavior. 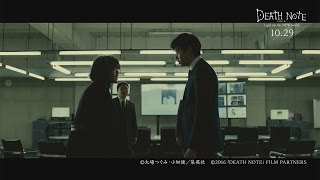 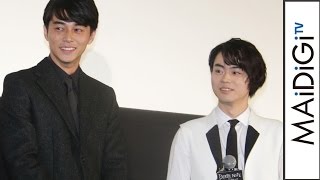 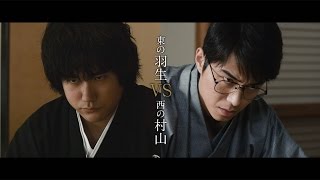 The movie is based on the original nonfiction novel "Satoshi no... 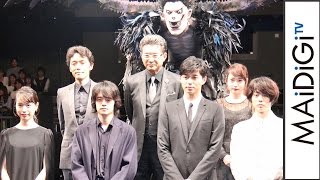 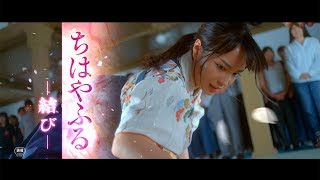 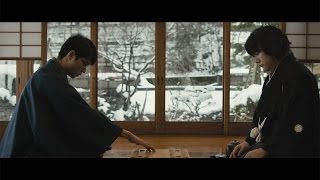