Trailer of “Gintama 2 (kari)” (directed by Yūichi Fukuda,to be premiered on August 17/), a live-action sequel to “Gintama” – announced last July, starred by Shun Oguri, was released April 25 . The trailer reveals the atmosphere which is similiar to American comedy, in which Oosugi as the protagonist Gintoki Sakata, Masaki Suda as Shimura Shinpachi, and Kanna Hashimoto as Kagura. Besides, the logo of “Gintama 2 (Kari) also appear on the screen.

The 18-minute trailer starts with the sentence and narration of “ARE YOU READY?”; after the logo appears; the words “MAX waste” emerges. Lastly, Elizabeth appears holding a board: “Rules breaking”. This trailer is reported to take double time and money compared to normal ones. In addition, it was announced that mobile cards using character images would be released on May 25.

“Gintama” is a popular manga by Hideaki Sorachi which has been serialized since 2004 in “Weekly Shonen Jump” (Shueisha). Set in Edo which has been conquered by aliens named Amanto, the sci-fi comedy follows the life of Gintoki – samurai who is in charge of overall management and solves all problems. The first anime series started in April 2006, the second season aired from April 2011 to March 2012, the third season was broadcasted from April 2015 to March 2016; and in 2010 and 2013, the animated films were released. 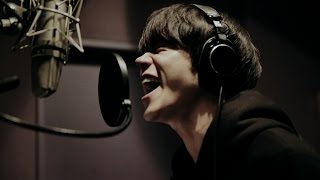 It is revealed on December 22 that actor Masaki Suda sang the CM ... 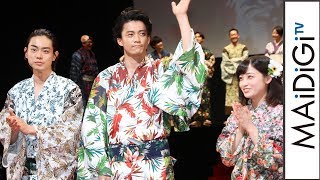 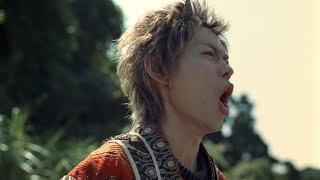 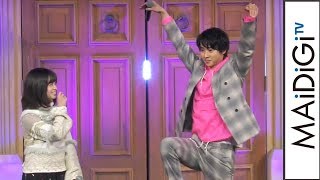 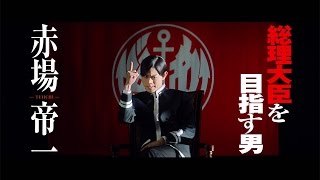 “Teiichi no Kuni” which is adapted from a comic book by Usamaru Fu... 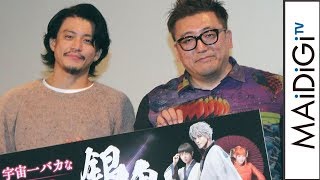 The Information of Oguri Shun was released in July and the next ep...